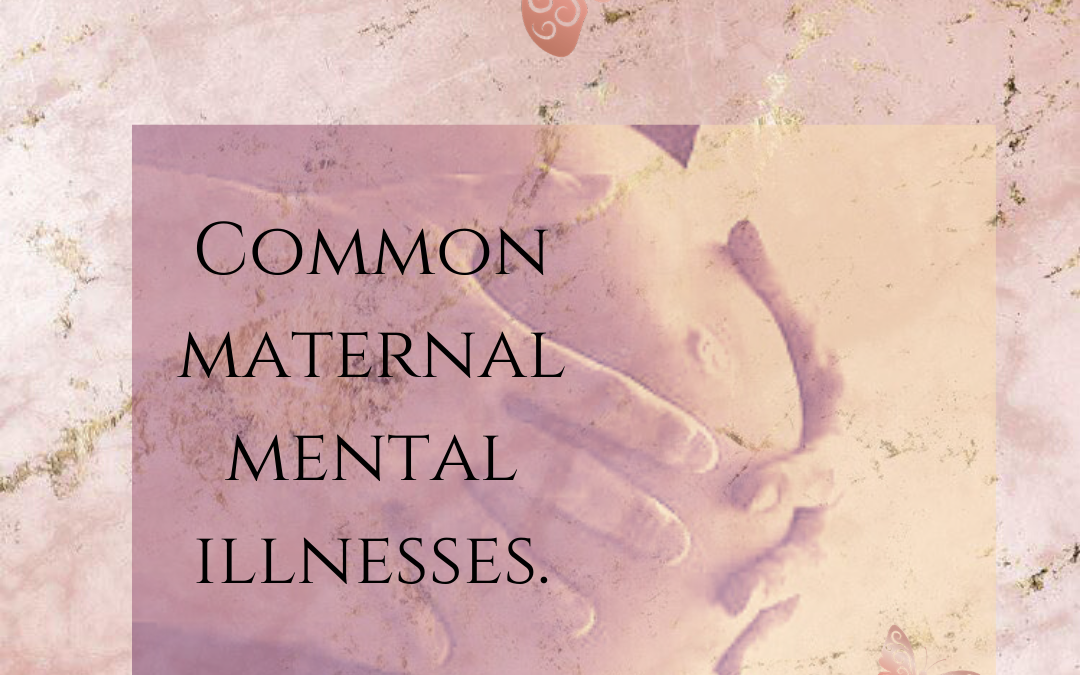 Mental illnesses come in various shapes and sizes and they affect us all differently. One persons experience of depression won’t be the same for everyone. People will experience the illness in varying degrees and each will find varying symptoms more or less challenging for them. This is something to bear in mind when looking at any mental illness, or even illness for that matter. Think of it this way, the way you handle a common cold may be very different to the way a newborn does or an elderly relative. The same is in play when it comes to mental illnesses too.

To help raise awareness of Maternal Mental Health Week I am going to list some of the more common mental illnesses that affect perinatal ladies. 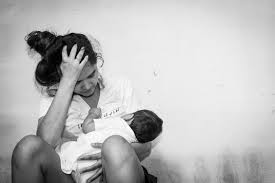 We have all herd of the baby blues, they tend to hit you 3-10 days after birth. New mums are often overrun with emotions are tearful and overwhelmed. But it’s not surprising. A huge life changing event has just occurred after a massive build up too. The last 9 months of exhausting pregnancy are over, but now there is this tiny life totally dependent on you. So, its no wonder that suddenly hits you a week or so after giving birth. However, post natal depression is more than the baby blues. It can come on suddenly or gradually and tends to happen by the time baby is 6 weeks old.

Post natal depression affects 10-15% of new mums and can be severe or maybe only slight or a mixture. We are all unique and all deal with things differently, including PND.

Some of the common signs and symptoms for PND are: 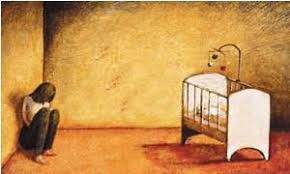 It is also referred to as puerperal psychosis and effects around one in every 1,000 mums. When you think of how many new mums there are each year, or even a day, that is A LOT of mums!

The symptoms usually develop within a few weeks or so after having baby. However, the symptoms can be very scary and overwhelming for all involved, including the new mums family/partner.

Some of the common signs and symptoms are: 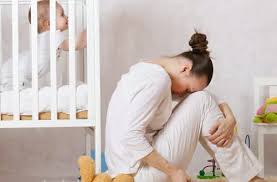 2 to 3 out of every 100 mums will experience perinatal OCD. Now, just like PND most of us have herd of OCD however, it is widely misconstrued. We see the likes of Monica in Friends (if your a 90s kid like me). The term is used so loosely, you hear people saying “oh the OCD on her, her house is so tidy and immaculate its like no one lives in it.” But OCD is simply not people liking a clean and tidy home! Its a lot more serious and complex than that.

OCD has two main components to it which are in the title; obsessiveness and conclusiveness. See, no cleaning mentioned !! Obsession is about having intrusive thoughts, ideas or urges that keep playing in your mind.

Compulsion is about repeating things. Things you feel compelled to keep repeating. Such as, locking the door and re locking it, turning the light switch off or even repeating a phrase or saying in your head that you feel will keep you or your baby from harm (or another loved one).

The compulsiveness is like a side effect of the obsession its like a bid to relive the intense anxiety causes by the obsessive thoughts. However, the side effect becomes a symptoms in itself as the relieve is short lived and is therefore a distressing side effect thus making up part of the illness itself.

Some of the common signs and symptoms of OCD are;

Remember I have only listed 3 of the more common maternal mental illnesses here today. But hopefully, this will help you see why maternal mental health awareness is so important. Being a new mum is hard enough, imagine dealing with just some of the symptoms listed above too. If you are reading this and you have or do suffer, I want to salute you! You are a true superwoman! If you face or have faced all this on a day to day basis and are still here reading things like this then you are living proof to yourself and all those around you that you truly are stronger than the mind!

For support on how to cope with these and other maternal mental illnesses please see my support blog here:

Please use the options below to share this, you never know who may need it or who it may help.